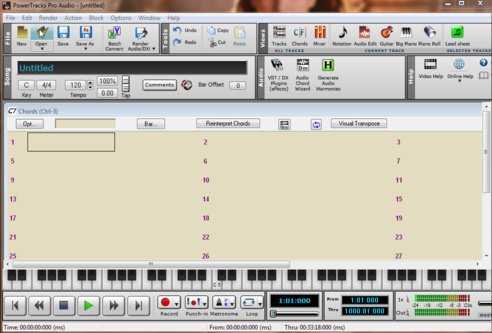 Music XML (notation export/import) has been enhanced. We’ve worked with Finale, GuitarPro, and Sibelius to enhance features and compatibility with Music XML.
Guitar tab, bends, hammer-ons, and pull-offs are imported/exported.
Chord symbol is now more accurate when importing from XML files that were created in major notation programs. Chords match better with more complicated chord types.
When exporting chords to XML, the chord format written to the XML is now more compatible with other major notation software.
Exporting of more complicated chord types has been improved.
When importing XML, beats containing triplets will automatically be individually set to triplet resolution when appropriate. If the song contains more than 20 % triplets, the overall resolution in notation window will also be set to triplet resolution.
Exporting of 8th note triplets to XML has been improved. The 8th note triplets that involve a rest are now being exported to XML.
When importing XML, double sharps/flats in XML will now be converted to a compatible single flat or sharp accidental so that the correct pitch is imported into RealBand.
Support for time-based VSTi plugins such as EZ drummer, Jamstix, Rapid Composer, etc.
Pitch shifting and tempo stretching have been greatly enhanced with the integration of the newest version of the world-leading Elastique 3.
The Guitar Notation display has been enhanced. You can now enter and display guitar bends, slides, hammer-ons, and pull-offs with notation graphics indicating these elements.
A vertical yellow line makes the timeline more visible when editing notation.
A rapid notation entry mode has been added for piano and guitar music.
Entry of Forced Accidentals is quicker now, without a pull-down list required.
The Print Preview now has a checkbox to keep the ratio the same when changing width or height in the Preview/Save Options dialog.
PowerTracks now remembers previous width and height of the Print Preview.
The position of the bar numbers for notation is now adjustable.
RealScore and Big Band fonts have been added to the chord font selection in the Notation Windows Options.
If the overall resolution for the Notation Window is already set to 3, PowerTracks will ignore individual beat resolution settings of 3. This avoids micro-peg notation routines being unnecessarily activated.
Gain nodes supported (for audio tracks and DXi/VSTi tracks) in addition to volume nodes. Gain nodes allow for an increase or decrease in DB.
Tap tempo has been enhanced. Now, as you type more than 4 times, the accuracy will improve (through averaging) and you can continue to tap until the target tempo has been reached.
The mixer has been enhanced so that double-clicking on a slider or knob will set the control to the default.
Volume, pan, and chorus are automatically set back to defaults before creating a new song, or for any blank tracks when loading in a song.
Improved ability of video player sync to catch up, in situations where either the video or audio sync is behind (and was staying behind).
“Default to .SEQ format when saving a file” checkbox in File Preferences makes PowerTracks default to SEQ format when saving the current song, even if the current song was originally another format such as .MID or .SGU. 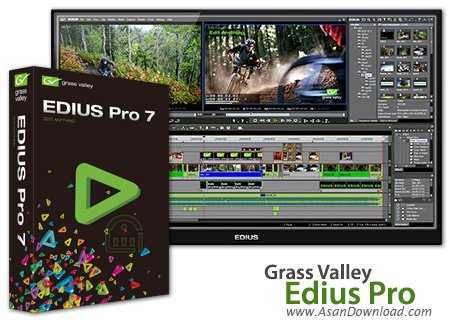 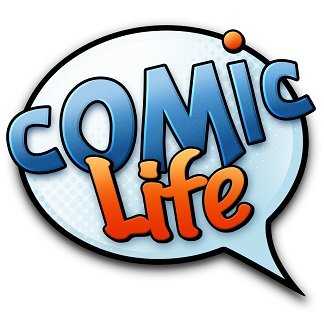