Graphics: Paint and Animation Software Every Amiga Owner Should Have It!

The second version of the most popular paint package is still widely available: it ‘s good, but if you pick it up cheap find out about upgrading to DPaint III or IV by phoning Electronic Arts

The third version of DPaint with its excellent animation facilities is still the standard paint package for anything except HAM mode. Again, you can upgrade to the latest version.

The very latest paint package – goes on sale in September 1991. Adds
4096 -colour HAM painting to the extremely popular Deluxe Paint
Ill, but is unique among the paint programs in that it can work in
any of the Amiga’s graphics modes: four colours through 64 to
HAM, low- to high -res, Interlace and all. Also has many excellent
painting ·tools and comes with an animation sequencer to let you set
up complex animations from short clips. Possibly the best Amiga program to date. It is very
likely that no paint package will ever outdo it and it will become a standard.

One of the two slightly older HAM-only paint programs, it has many good features but is now superseded by both DPaint IV and Spectracolor, which is based on the same code. You might find that it is available cheaper soon.

The other of the slightly older HAM-only paint programs. Essentially very similar to Photon Paint but has some quirky bits as well as some excellent unique feature s, but overall is left behind by the two newer HAM packages.

Very excellent HAM paint and animation program, but unlike Deluxe Paint IV it is HAM-only. Its main unique feature (from Photon Paint) is the ability to wrap a brush onto a ‘solid’ shape with proper lighting. Good, but could suffer from DPaint ‘s dominance.

A very old and very bizarre painting program that works in no more than 32 colors. It was left miles behind by Deluxe Paint years ago. It ‘s really quite tricky to use and unfriendly, but if you can get it dirt cheap you will get some use from it.

Everything that goes for Express Paint goes for this one too because it is actually more or less the same thing. We’ve seen this one on sale as cheap as £3, so it makes a really viable alternative to a Public Domain program.

As you would expect from anything with Disney’s name, this is very high-quality indeed. Designed especially for colored-in line-drawings, so you’ ll need to be able to draw. 32-colour is not too limiting because each frame can have a separate palette.

Old, difficult to get your head round at first but actually quite simple and unique. Creates simple animations by moving structured objects (outline drawings that you can reshape by dragging points around ) over bitmap backgrounds. Worth a bash.

Another very bizarre program, this is basically a paint and animation package that does all kinds of very clever and scientific things, but it’ s terribly complex and unfriendly. Get it if you’ re curious, but you’ re out on a limb!

Only recent and only available on import from the US though it works on UK (PAL) Amigas, this is a very good 64-color paint and animation package that could have been a rival for DPaint lll if the stakes hadn’t been upped to HAM. Might be reborn as a 24-bit system.

A very satisfactory program to make it easy for you to design and use colorful icons on your Workbench-booted programs. It is available at a ridiculously low price, so why not give it a whirl?

Now included free with certain of the Amiga bundles you see advertised as well as the official Commodore version, this is basically a simple design system geared towards producing large print outs like posters. Not too stunning.

Basically, a design program that lets you join together clip-art drawn in a comic-book style and type in the words to produce your own comic books. Rather fun, actually, though very computer-ish.

Rather more to it than its sister program, this one is a full-blown animation creator: it doesn’t paint, but stitches together bits from other programs. It ‘s not state-of-the-art but look at Eric Schwartz’s PD animations to see its excellent results. 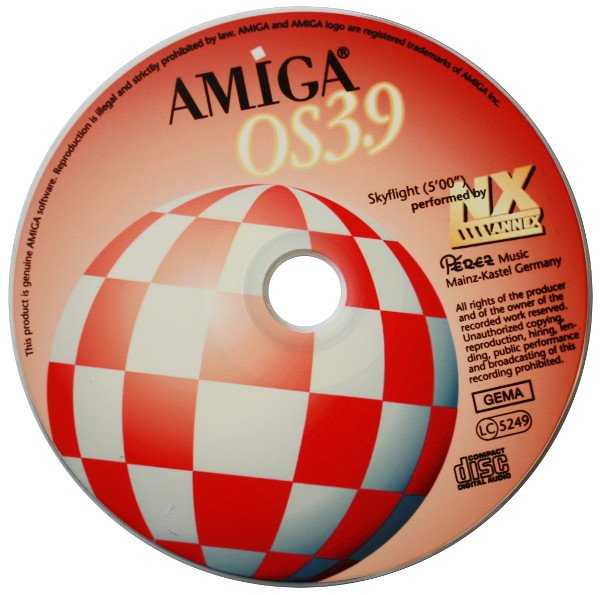 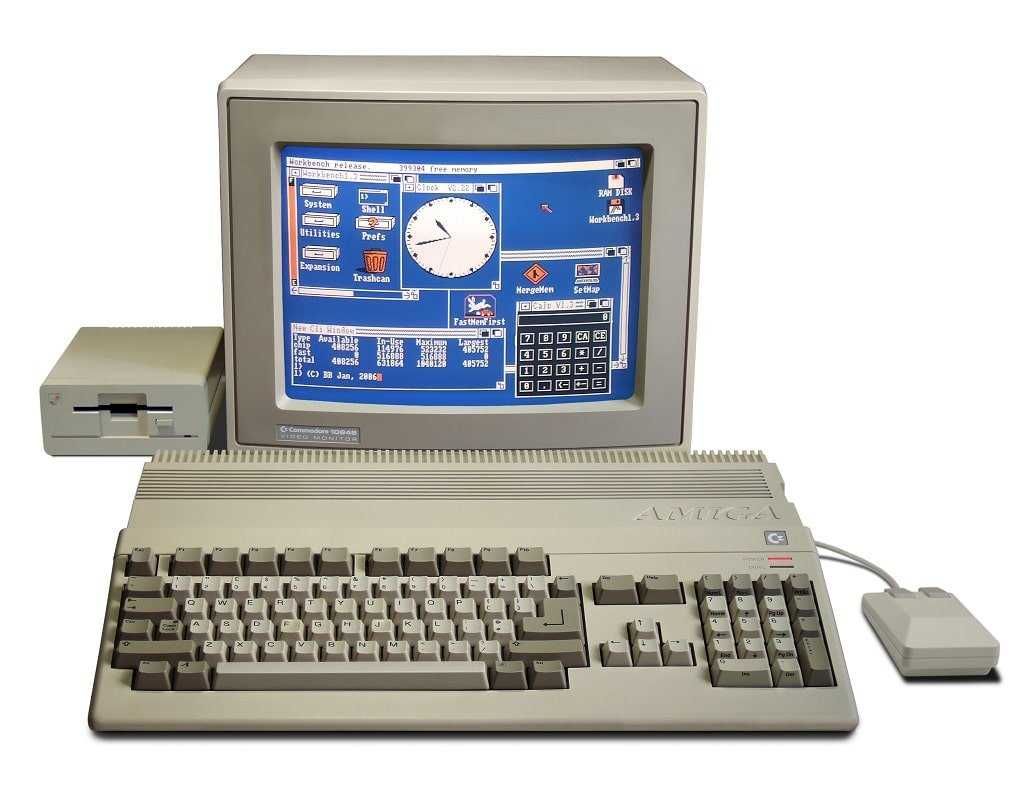